Videos of the comedian using racial slurs in past shows are circulating widely on social media.

Spotify CEO Daniel Ek confirmed that more than 70 episodes of The Joe Rogan Experience were removed from the streaming service, according to a report from The Verge published Sunday. Ek added that Rogan was integral in the decision on the removal of the shows.

A company memo from Ek to employees said Spotify spoke with Rogan and his team regarding "racially insensitive language" content in the previous episodes. The comedian "chose to remove a number of episodes from Spotify," Ek stated in the memo.

"Not only are some of Joe Rogan's comments incredibly hurtful -- I want to make clear that they do not represent the values of this company," Ek wrote in the memo obtained by The Verge. "We should have clear lines around content and take action when they are crossed, but cancelling voices is a slippery slope."

Ek went on to say in the memo that Spotify will dedicate $100 million for more music and audio content from creators from marginalized groups. This was the same amount Spotify paid Rogan in 2020 for exclusive rights to his show.

Rogan posted an apology on Saturday after Spotify appeared to have removed 71 podcast episodes, after videos of the comedian using racial slurs spread on social media. The events come amid a musician-led protest of the streaming service for allowing Rogan's podcast to spread COVID-19 misinformation.

Earlier in the week, Grammy-winning singer India Arie, who has pulled her catalog from Spotify, shared on Instagram a compilation video of Rogan uttering a racial slur on numerous past episodes. The musician said Rogan shouldn't be using such slurs under any circumstance, but acknowledged clips can be taken out of context. She also posted a message saying Rogan was problematic because of "his language around race," as well as COVID material.

Rogan took to Instagram early Saturday to apologize. "I certainly wasn't trying to be racist," he said, "and I certainly would never want to offend someone for entertainment with something as stupid as racism." Rogan agreed he shouldn't use such slurs, regardless of the context.

The apology came shortly after a fan-made website found that episodes of the podcast were no longer available on Spotify. The website, JREMissing, uses Spotify's API to compare available episodes to a database of all episodes recorded.

Spotify has previously excluded episodes of the podcast for violating its content policies. CNET couldn't confirm a link between the currently circulating videos and the disappearance of the episodes. Neither Spotify nor Rogan responded to requests for comment.

In his apology video, Rogan says that he deleted one particular podcast episode over what he called an idiotic and racist remark he'd clumsily made. On Saturday, Bloomberg cited an anonymous source in reporting that Spotify took down dozens of episodes of the podcast after Rogan made the decision following a conversation with the company.

Still using Windows 10 You need to change these settings' 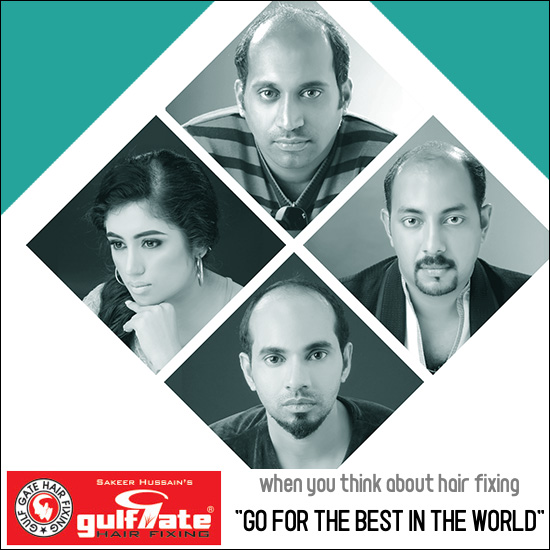 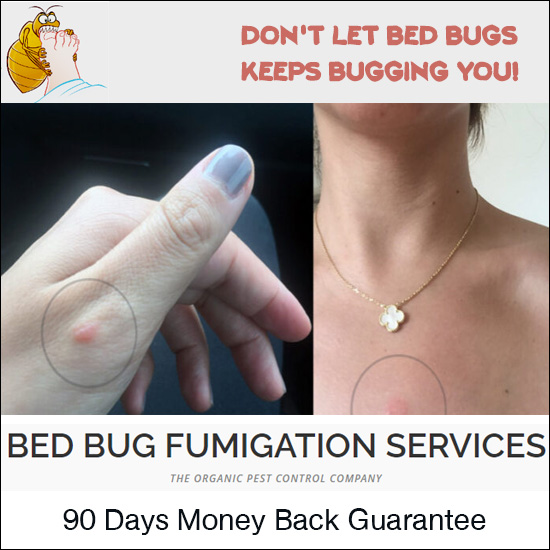 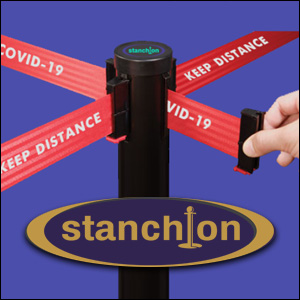 Above Footer Banner
This site uses cookies to provide you with a great user experience. By using this website, you agree to our use of cookies.